BOOK AT THE BEST PRICE

A PLACE IN THE SOUTH...
Punta Umbría

Punta Umbría - with "punta" meaning the point or peninsula that delves into the sea and "umbría" for the shade produced by the pine trees - is a coastal town situated at the mouths of the Tinto and Odiel rivers. It is in the geographical heart of the Costa de la Luz in the Province of Huelva, in Andalusia, Spain.

Punta Umbría was discovered for tourism by the English from the Rio Tinto Company at the end of the 19th century. It was the rest and recovery point for the large loads of the legendary mining company. Today, this paradise of sea, pines and dunes is one of the main focuses of tourism on the Costa de la Luz, having maintained natural paradises of unparalleled beauty.

It has many natural spaces, with the Odiel Marshlands being a particular highlight. This particular area was declared a Biosphere Reserve by UNESCO in 1983. It is comprised of the second most important wetland area in the Iberian Peninsula, second only to Doñana National Park. Los Enebrales Natural Area forms a spectacular unspoiled beach, bordered by a forest of pine trees, junipers and dunes, that stretches for more than three kilometres where birds, chameleons and small mammals do as they please. La Laguna del Portil Nature Reserve is a spectacularly beautiful coastal lake that is surrounded by a pine forest rich in fauna, including birds, chameleons, reptiles and small mammals. Its more than 14 kilometres include extensive beaches with Atlantic waters and fine sand. Year after year, these beaches receive various Blue Flag awards. Their main qualities are their incredible width and the shallow nature of their waters, enabling you to walk for some distance within the sea. An interesting fact is that over 70% of the municipality of Punta Umbría is protected.

Among its fiestas and traditions, its carnivals, the procession for the Virgin del Carmen (which passes by the sea and through the town thanks to sailors on 15 July and 15 August), La Cruz Pilgrimage, the Muestra Nacional de la Chirla, the Coquina de Punta Umbría, the National Seafood and Prawn Fair of Punta Umbría (during which you can try kilos and kilos of these sea products) and the August Fair (which continues to increase its number of visitors who enjoy concerts, attractions, stalls and fireworks next to the estuary year after yar) stand out.

The town centre is a particularly notable area as it has examples of colonial architecture that were left by the Rio Tinto Company, including the House of the English Museum and the Town Hall, both of which are constructions from that era. The town centre is the human beehive of Punta Umbría, where you will find the majority of shops, banks, bars, businesses, restaurants and leisure areas. Of its many streets, three in particular are worth a mention: the Avenida de Andalucía (the main artery), Calle Ancha (a pedestrian street brimming with life) and Plaza Pérez Pastor next to the Paseo Almirante Pérez de Guzmán (which forms a large balcony overlooking the estuary and Odiel Marshlands, resulting in a wonderful place for a walk). The latter area is the town's oldest part. It still has stunning examples of Punta Umbría's traditional architecture, such as Lourdes Church and the Almenara Tower (from the 16th century). Here, you will also find two of the town's three marinas, the passenger port (from which passenger ships that link Punta Umbría with Huelva depart), the fishing port and the fish market.

Punta Umbría is characterised by sea, nature, cuisine, leisure and fun. All of this, along with its excellent location and transport links, make it the ideal destination for visitors who wish to discover the Costa de la Luz, Huelva, the Lugares Colombinos Route, Doñana National Park, Sierra de Aracena and Picos de Aroche Natural Park, the mining region of Riotinto, the Portuguese Algarve and nearby Seville. It is also an excellent place for sports: you can enjoy water sports, golf, hiking, cycling, archery, badminton, football, basketball and more by making full use of the town's magnificent facilities and surroundings. 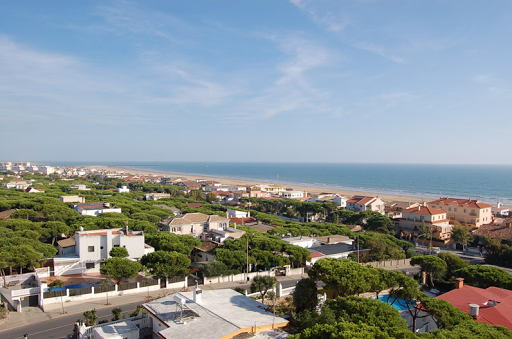 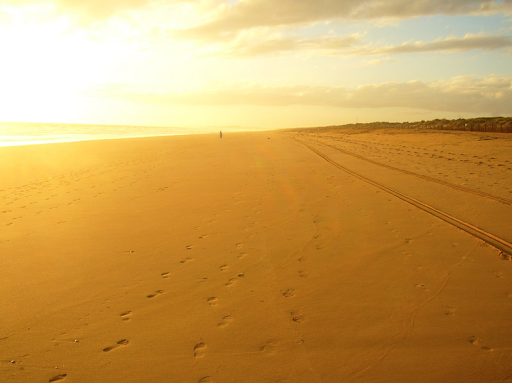 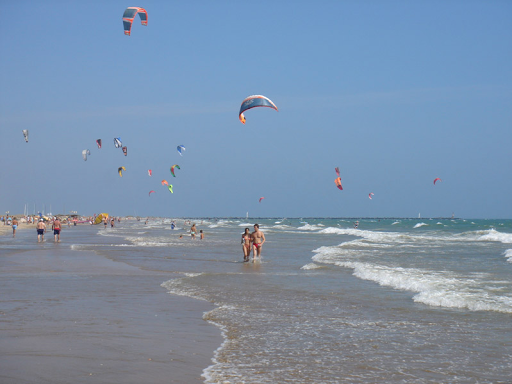 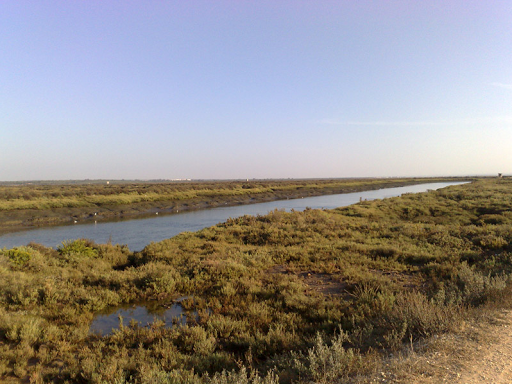 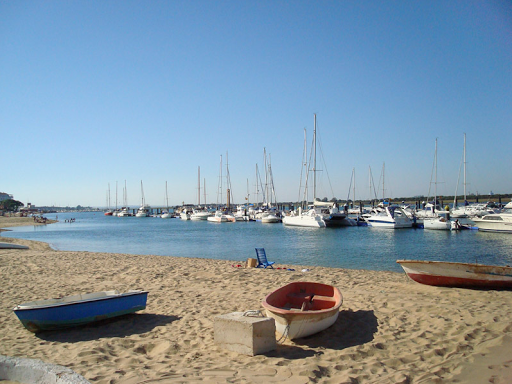 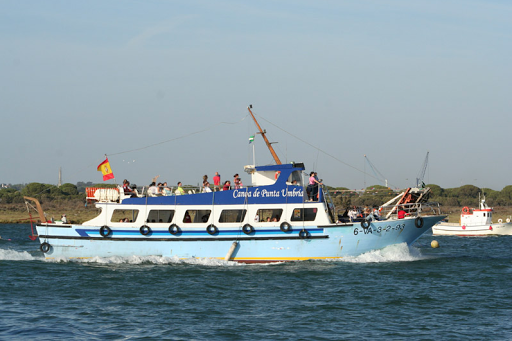 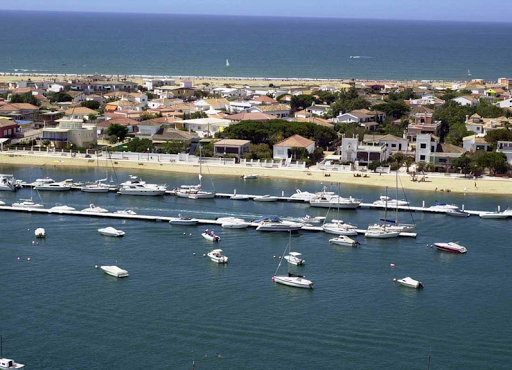